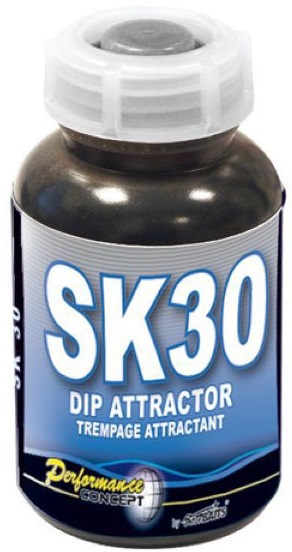 SK 30 has been formulated using a stringent selection of the highest quality heat resistant fishmeals, soluble fish proteins and marine extracts -in particular squid and krill extracts. As SK 30 has a soft palatable, self coloured appearance it enables high levels of leakage from the soluble proteins and amino compounds making it extremely attractive to fish. SK 30 has balanced levels of natural oils which help rapid digestibility once consumed; this promotes heavier feeding situations and healthy fish. SK 30 has shown during testing to have extraordinary results during heavy baiting-lending itself to pre baiting campaigns.

As a bait SK30 has produced many fish, it has worked well as an instant bait and a long term campaign boilie, it lends itself well to pre-baiting offensives and is very effective when broken or crumbed up. SK30 contains various forms of fish and Shell fish meals and refined versions of liver as well as other meat derivatives. Both Squid and Krill in various high quality ingredients are present in volume in this bait along with other ground Cryo spices and betaine, salt is added for increased taste palatability and mineral content. Various ingredients and properties used in the manufacture of Robin red are singled out and used with SK30 trying to provide a bait that works well with all ingredients presented together.  Squid and Krill is also used in liquid formats to create this effective boilie, in fact Squid and Krill are where the name comes from along with its near 30% Protein content, hence SK30!! This boilie works most effectively in warmer seasons especially between April and December although it will catch in the colder months but it is best used with PVA products. 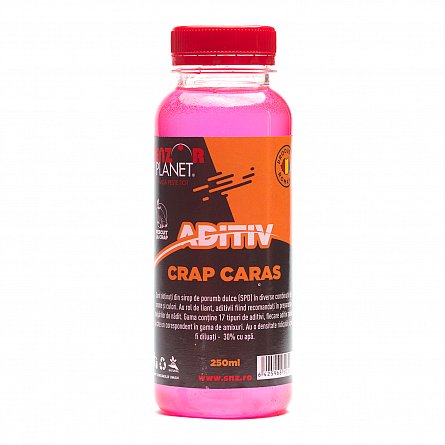 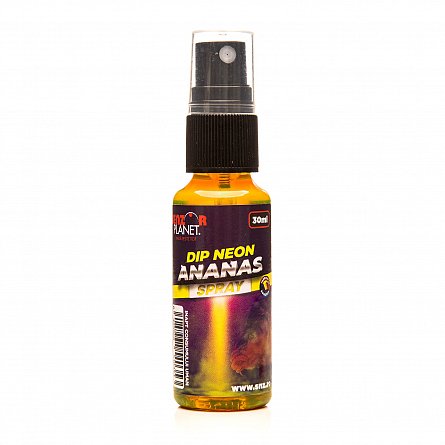 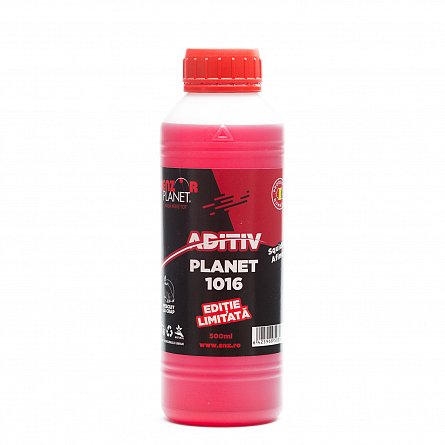